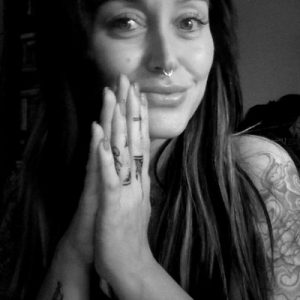 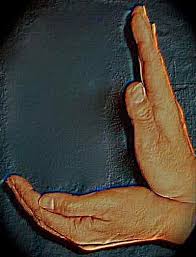 The Revolution Of Love is a ministry of spiritual renewal and outreach that is dedicated to peace, transformation, and yes, Love. We do not enable, cosign, or align, with any form of hatred or violence.
Imagine this: you have one hand outstretched saying, I won’t let go of you, we are part of one another, I have faith you can make a better choice than you are making now.  The other hand is up saying, stop what you are doing, I refuse to honor this role that you are playing, you/I/We are better than this.

We do stand for positive peace (not the absence of violence but the presence of harmony, kindness, respect), absolute compassion (the highest form of service), radical love (agape), and we believe in God (Higher Power), recognizing all the names people use for God. We also welcome those who may be agnostic and atheist.

There is a place for everyone at the Revolutionary Table as we meet in our diversity, celebrating our similarities and differences. No matter who you are, what you look like, where you come from, who you love, we welcome you, we love you.