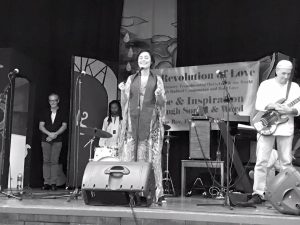 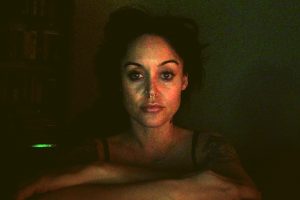 This from the Sacred Heart Community Service website:
“On January 20, Donald Trump will be inaugurated into office as the 45th President of the United States. January 20 will NOT be “business as usual” for any of us.

At Sacred Heart, our work rests on the core belief that all people deserve basic human rights: adequate food, clothing, housing, education, health care, and personal safety. To promote these rights we must build strong communities, celebrate and learn together, and stand together against threats to our well-being.

In that spirit, we will not be providing our usual programs and services on this day. However, our space will be open for a community action teach-in that includes discussion and hands-on training in:
* Bystander intervention and solidarity with vulnerable communities
* The rights of immigrants
* Non-violent civil disobedience
* …and more”

Nonviolence Training – for Peace Ambassadors with Rev. Felicia Parazaider: This 3-hour session is open to all but required for those who agree to serve as a Peace Ambassador during the Women’s March on January 21. While we are not engaging in civil disobedience and do not expect arrests, there is always the possibility of counter-protestors or violent agitators. This session teaches the CLARA technique for nonviolent engagement, de-escalation skills, and other practical tools. Participants will be taught to: a) remain clear, calm, and centered in a conflict, b) de-escalate potential conflict situations, and c) be a safe, effective Peace Ambassador. The session includes role-play and practical hands-on activities. Upon completion of the training, those who wish to serve as Peace Ambassadors will sign up and be provided further instructions of concrete duties.